Latest additions to our portfolio. Companies we are proud of. 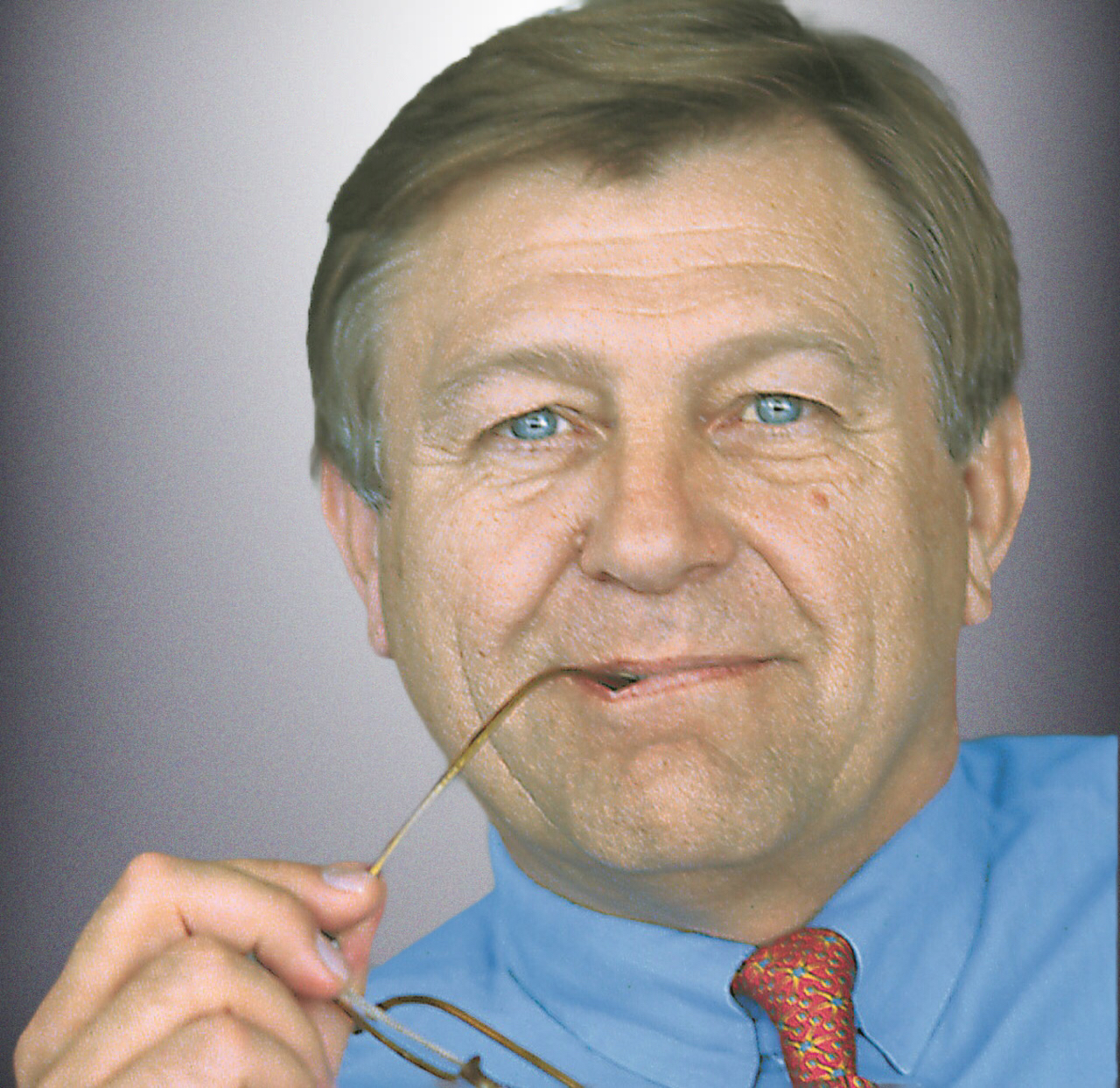 Gottfried studied industrial engineering with a focus on computer engineering in Berlin. After graduating as an engineer in 1973 and receiving his PhD in 1975, he worked for four years as an IT project manager, managing director and consultant in Hamburg and Saudi-Arabia before he founded Dr. Neuhaus Computer KGaA in 1979. The company produced hard- and software for process automation and converted to a product company in the mid 1980’s thereafter developing several pioneering products. In the mid 1990’s Gottfried successfully sold his company to a strategic investor, the French company SAGEM, and ended his activities at the company in 1997 following a 3-year transfer phase.

In 1998 he founded Neuhaus Partners